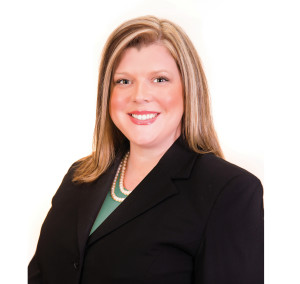 Amy Schaffner is a licensed funeral director at Cremation Society of Missouri since October 2016. She grew up in Mexico, Missouri and St. Peters, Missouri. Amy attended Fort Zumwalt South High School and Mexico High School. She then attended Lindenwood University from 1997 to 2001.

Amy chose to work in the funeral service in 2009. Being able to care for those that are grieving with both kindness and compassion is what guided Amy to chose funeral service. She feels deeply for the families that she serves and makes them her main focus. She is truly there for them and makes sure that they don’t have to go through their grief alone.

Amy is the mother of one boy and enjoys spending as much time with him as possible. She has lived in St. Peters for the past 16 years.

Amy loves spending time with her family and friends. She enjoys the outdoors and spends most of her free time outside. 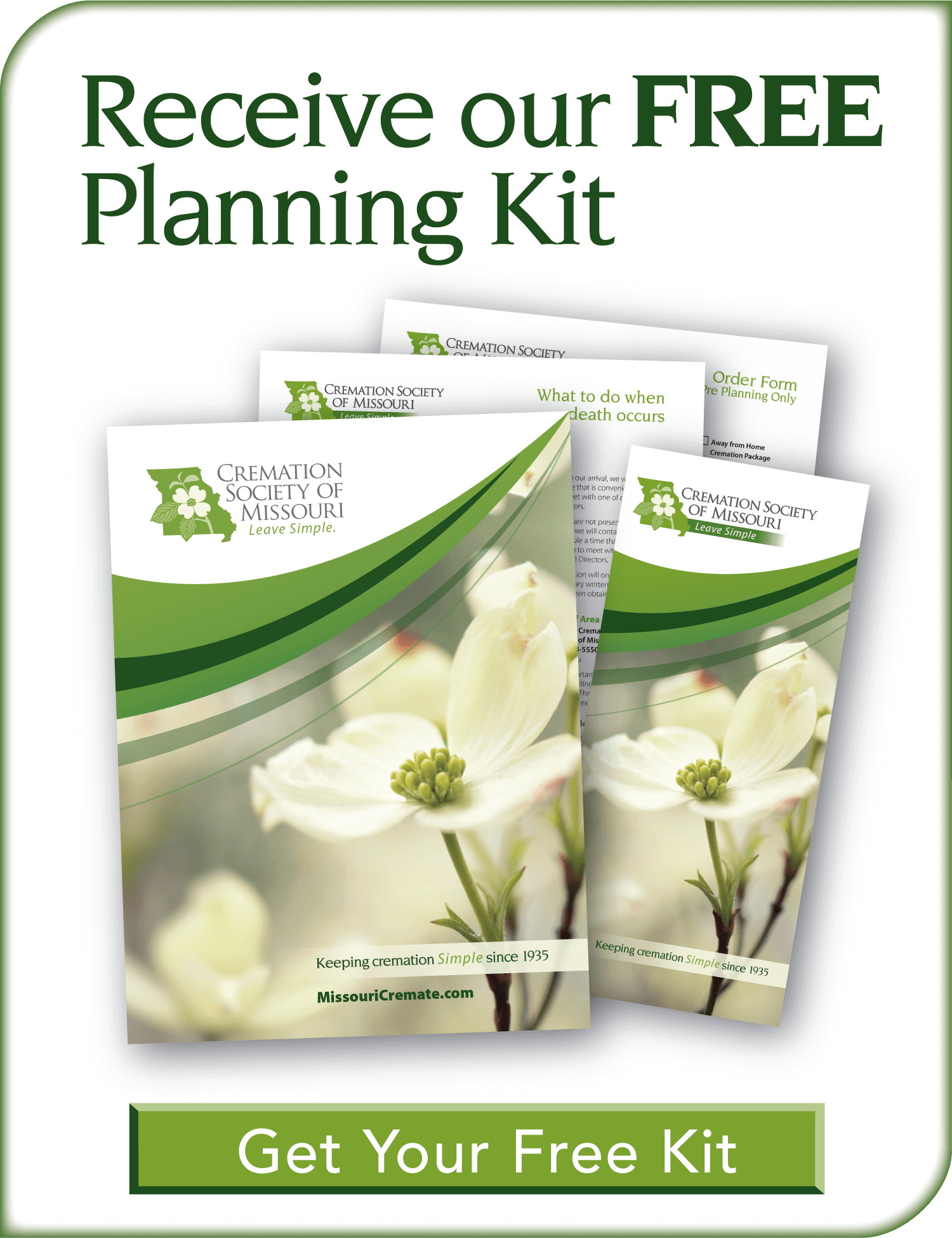 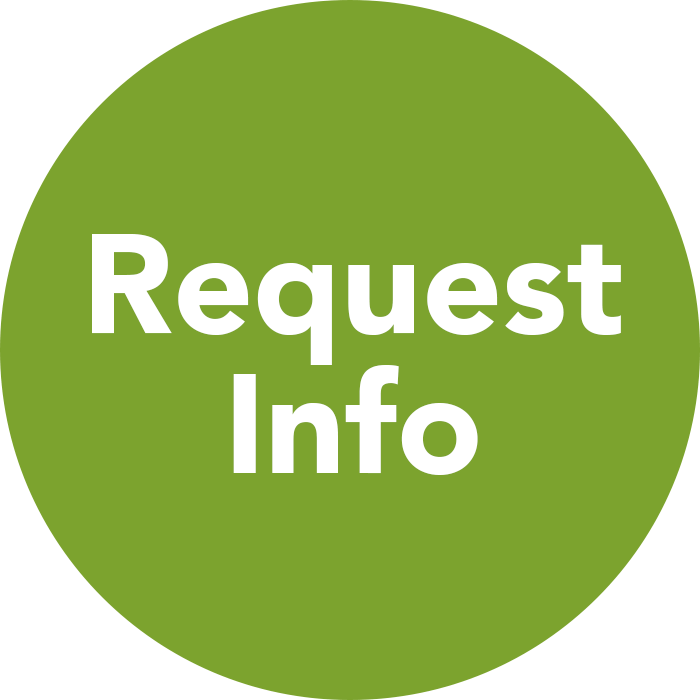 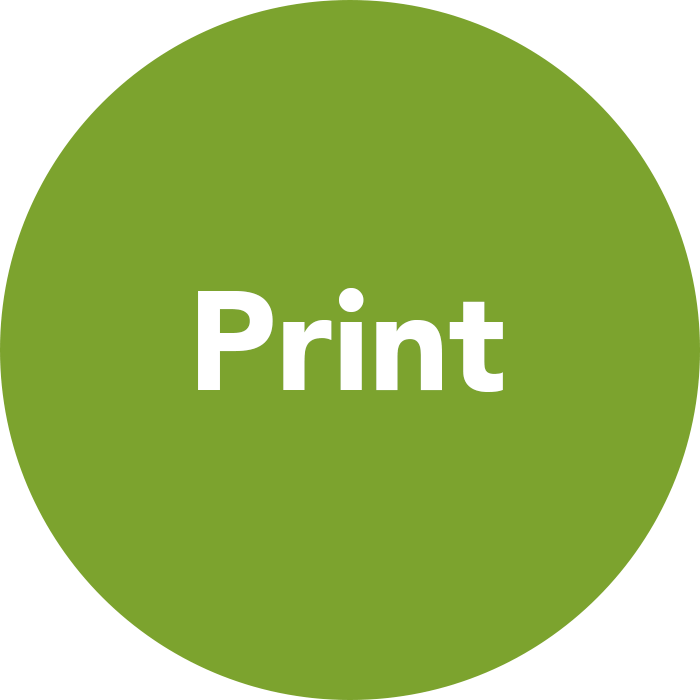 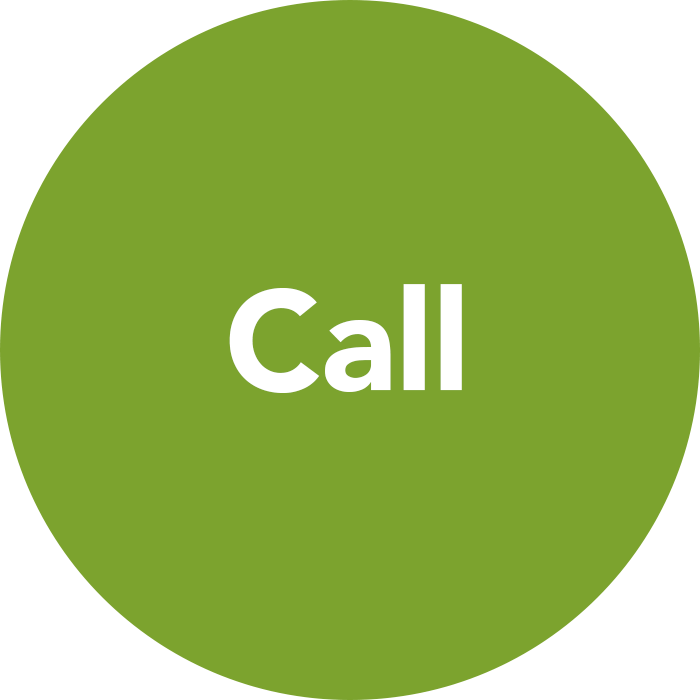